Help others heal by sharing!

Heal chronic illnesses, including celiac, fibromyalgia, Crohn’s, Neurologic Lyme, Hashimoto’s, and more through this healing story. Be sure to check out more healing stories too!

In this interview, Marcy Miller shared how she has healed chronic illnesses. Her symptoms go back to when she was a child, dealing with strep, GI issues, and bronchitis.

She went through a lot of testing and specialists. There really weren’t answers besides for undigested food sitting in her stomach. She was diagnosed with slow digestion, spastic colon, and mono.

At this point, she had her gall bladder removed, and her symptoms worsened. She also suffered from bowel incontinence. Her family felt like they did everything they could have done. From there, she just lived with her symptoms trying to manage them.

In college, her symptoms got worse, but she kept plugging along. After graduation, she was on her own health insurance and started seeking answers again. She was diagnosed with Crohn’s disease and also Celiac disease.

Removing gluten was really helpful because it made her turn to her diet, which was the first time that came up.

Around this time, she was diagnosed with Fibromyalgia due to leg pains she was having. Doctors had previously called these growing pains. She tried medications and steroids with these diagnoses.

At this point, she had been gluten-free for about ten years, and she started looking more at the connection between food and symptoms. Also, her father passed away unexpectedly from a brain tumor. Her sister was diagnosed with cancer and had MS.

Marcy’s symptoms worsened, and new symptoms popped up too.

For the rest of the story, be sure to watch the entire video to see how Marcy has been healing chronic illnesses.

She is such an inspiration! 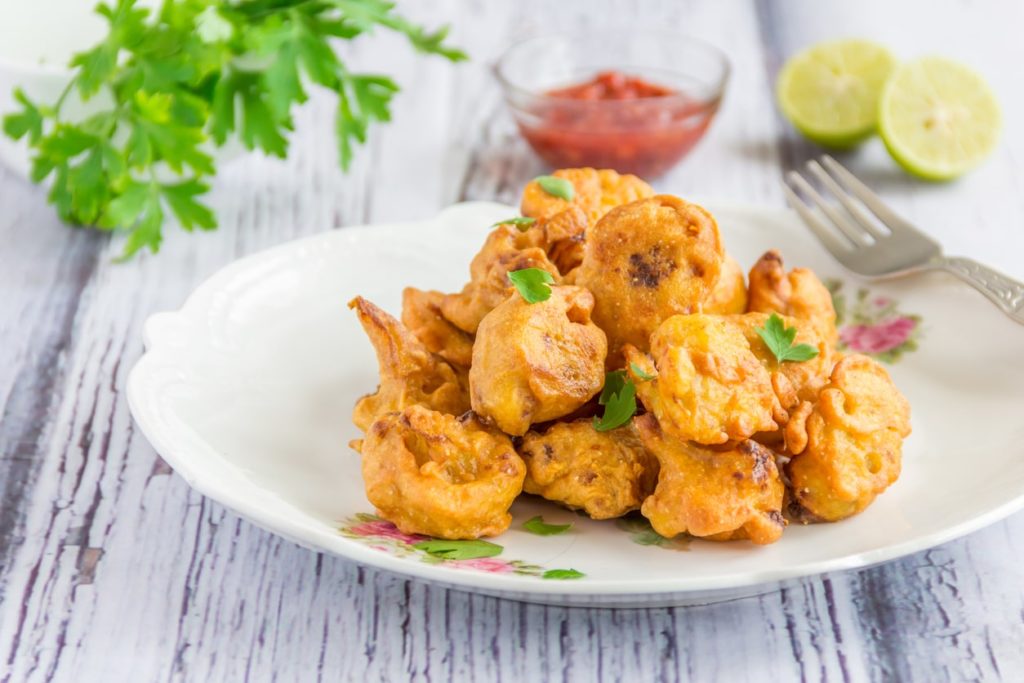 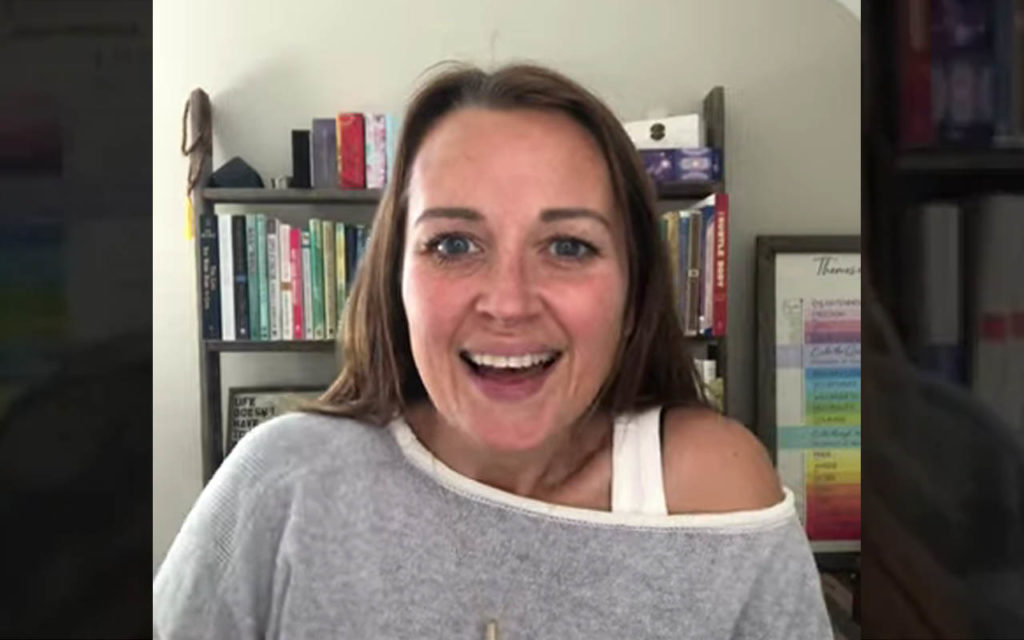 Here’s how to transcend fear and starting living in each present moment. Learn why fear is there and how to overcome it in a beautiful, freeing way. Fear is one of the leading things that hold us back. It’s easy to get caught up in fears, especially when we’ve had past traumas, which we have… 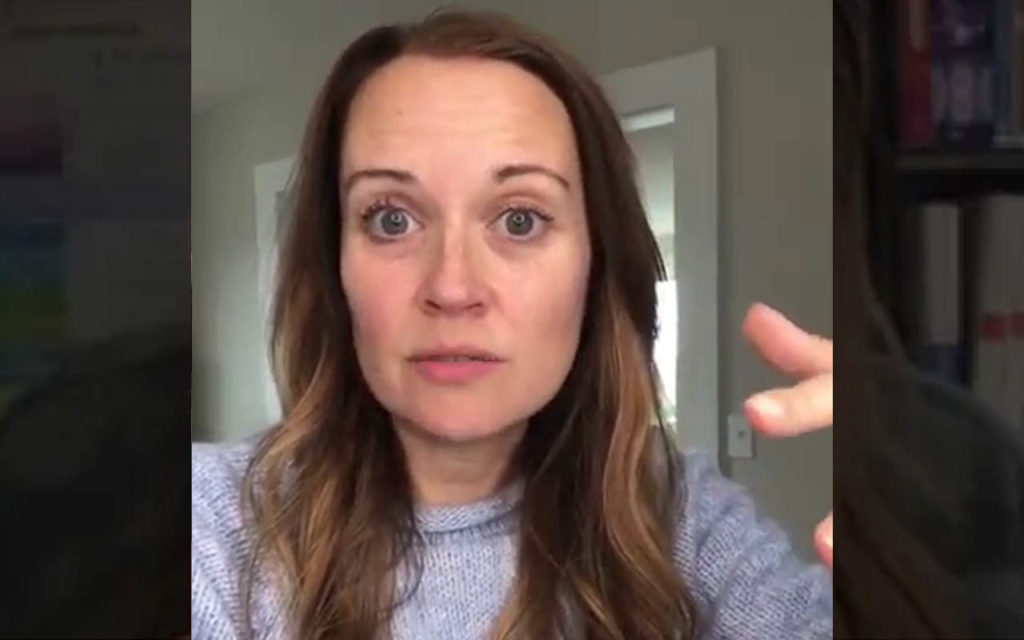 Here’s why you need to let go of living in fear and move into trusting and surrendering. There’s a lot of fear right now around the unknown. We may feel comfortable with our choices. However, others may be making choices that affect us. This is creating a lot of fear. When we are stuck in…

Here’s how to use fresh aloe leaves from the grocery store, including how to cut aloe to get the gel, which has numerous health benefits topically and internally. Today, I am going to show you how to use an Aloe Vera leaf. You may have seen these at the grocery store in the produce department…. 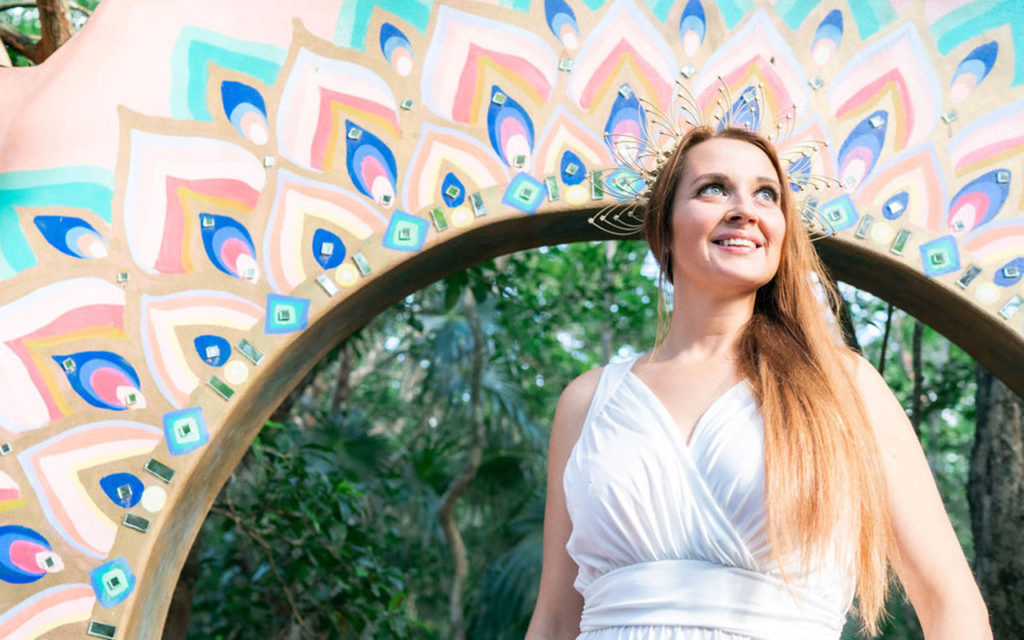 This post shares what ascension means and how it relates to the 5th dimension. If you aren’t feeling yourself, check out my previous post on ascension symptoms. There’s been a lot of change this year. It’s been a hard year for many. It’s also been a year of tremendous growth. On both a personal and… 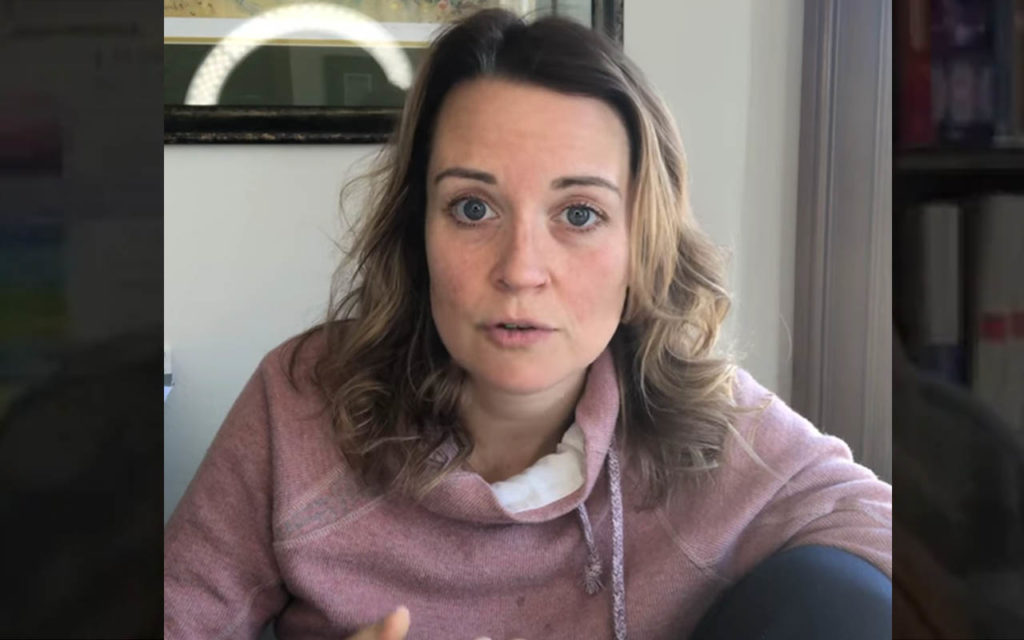 Here are 10 tips for going grain-free. You can print my ten tips here. Going grain-free is becoming more common, as many people are trying to focus on more healing foods. Grains can feed strep bacteria, so by eliminating grains you eliminate the food source for strep and your symptoms get better. Strep bacteria causes…

Hey! It is nice to meet you! 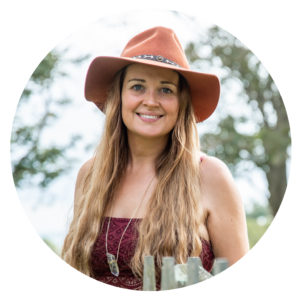 Rachel helps women live in alignment with their soul purpose & co-create their dream lives through embodiment, self-awareness & energy healing. Rachel is a highly empathic intuitive and has been coaching for over 17 years. Combining her psychic abilities with practical strategies for physical, mental & emotional wellness allows her to take a truly holistic approach to empowering women to co-create abundance, joy & freedom in all areas of life.